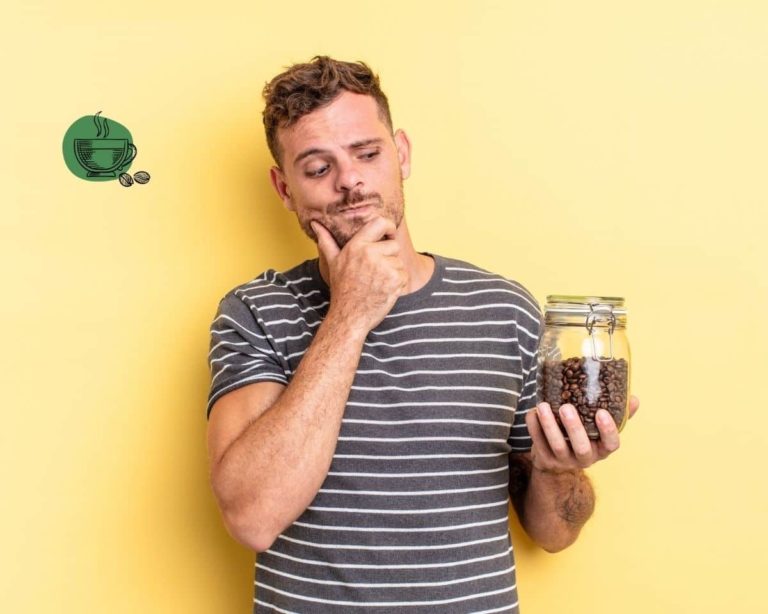 How much caffeine is in a shot of espresso, and does decaf coffee contain caffeine? The answer might surprise you!

So how much caffeine is there in a shot of espresso? What about a Starbucks Doubleshot? What about decaf coffee – does it contain caffeine? The answer might surprise you.

Further below, we’ll discuss the amount of caffeine in different coffee drinks. But first, let’s start with some quick data and questions:

How much caffeine in one shot of espresso:

One shot of espresso contains about 75mg of caffeine.

What is the Caffeine level of a latte or cappuccino?

These drinks usually come in bug cups and 2 shots of espresso, which is 150mg of caffeine.

Is there caffeine is in a decaf coffee? How much?

Surprisingly, the answer is not zero. Decaf coffee contains around 5mg of caffeine.

How much caffeine is in instant coffee?

around 62mg of caffeine. A little bit less than a single shot espresso.

What is the caffeine level in Starbucks Doubleshot espresso drinks?

How much caffeine is in a can of Sprite or Coke?

Sprite is caffeine-free, while a can of coke contains 29.4 mg of caffeine.

How Much Caffeine Is In Espresso and regular coffee?

You don’t “jump off the walls” with espresso, but you do get a little jolt of energy from a cup of regular coffee. In the minds of many, espresso and black coffee have roughly the same amount of caffeine, but it’s more complicated than that.

Let’s put the record straight with accurate caffeine numbers so you can better control your coffee intake and avoid the jitters or insomnia that comes with it.

When it comes to caffeine content, an espresso shot is less potent than an entire cup of coffee.

No such thing as “espresso” beans exist. Espresso beans aren’t any different than regular coffee beans. Almost 90% of the coffee sold in the United States is either Arabica or Robusta.

Due to the deeper crema, Robusta beans are typically used in “Classic Italian” Espresso. Espresso in the United States is often made with Arabica beans, which have a more pronounced flavor.

Coffee from Arabica beans contains about half as much caffeine as coffee from Robusta beans, so espresso produced from Robusta is more likely to have a higher caffeine concentration. As a result, the kind of coffee beans you use can make a difference.

While the amount of caffeine in each beverage is essential, it’s also important to consider how quickly you’re likely to consume it.

How fast do you drink your coffee?

There’s no disputing the facts, but one crucial question remains unresolved. Why does a one-ounce espresso shot feel more potent than an eight-ounce cup of coffee?

The primary explanation is that you’re likely consuming the espresso far more quickly. European coffee consumers tend to enjoy their brews more slowly. However, espresso is typically consumed in one gulp.

Espresso has a lot of caffeine, but how much?

Do they serve espresso-based beverages in your local neighborhood coffee shop? A lot relies on how much espresso is used and how it’s prepared.

Let’s look at the caffeine content and compare some of Starbucks’ most popular coffee drinks.

How much caffeine is in Starbucks Doubleshot? It Depends

As an alternative to a Doubleshot Espresso, you can get a Starbucks Doubleshot Energy. Despite their similarity, the caffeine level of these two types is somewhat different. In addition to guarana, ginseng, and vitamin B, the energy version of Starbucks Espresso contains brewed coffee.

The caffeine content of the Starbucks Doubleshot Energy is higher than that of other Starbucks beverages. It contains 135 milligrams of caffeine, comparable to the amount found in energy beverages.

The Doubleshot on ice is a beautiful method to increase your caffeine intake. The iced coffee includes 225 mg of caffeine, making it more caffeinated than most Starbucks Doubleshot cups. That’s nearly three times the caffeine in a conventional cup of coffee.

Impact of caffeine on Health

Moderate doses of coffee have a modest effect on the body. They do not produce health issues linked with caffeine overdose.

On the other hand, coffee drinkers have a lower annual mortality rate than non-coffee drinkers. The particular process isn’t yet clear. Whether it’s the anti-oxidants, lifestyle variables, or simply being more awake: Most people agree that coffee is good for you. But hey, consult your physician before becoming an addict.

To avoid caffeine withdrawal symptoms when trying to stop drinking coffee, decrease the coffee you drink by a few ounces each day. You’ll scarcely feel any desired effects that may be connected with ceasing caffeine consumption.

We’ve talked about how caffeine affects your body. Still, it all boils down to one simple rule: You need to be aware of how much caffeine you’re taking in and its effects – drink responsibly!

Remember that caffeine can have both positive and negative impacts on your body. Sometimes the way you drink your coffee (one gulp vs. small sips) can impact your body more than the amount of caffeine. 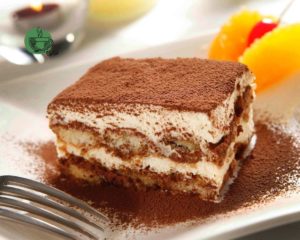 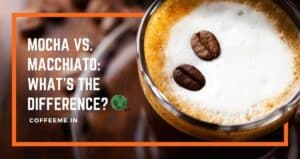 Mocha vs. Macchiato: What’s the Difference? 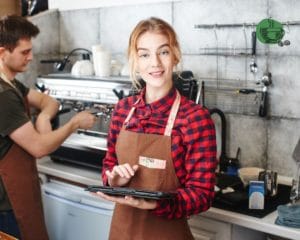 What Is Blonde Espresso and why you should try it 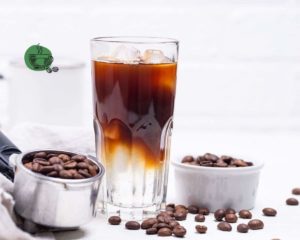